Some guides exist on youtube but none of them seem to explain how to get this score, so this youtuber thought to make this guide.

Read also
The Nature of Sun and Rain Genshin Impact

More domains were added to Genshin Impact's Sumeru update for players to explore, however some of them, like the Coordinates of Sun and Rain domain, are sealed behind challenges and missions.
To open the seal and perfect the lyre melody, refer to our Genshin Impact walkthrough. 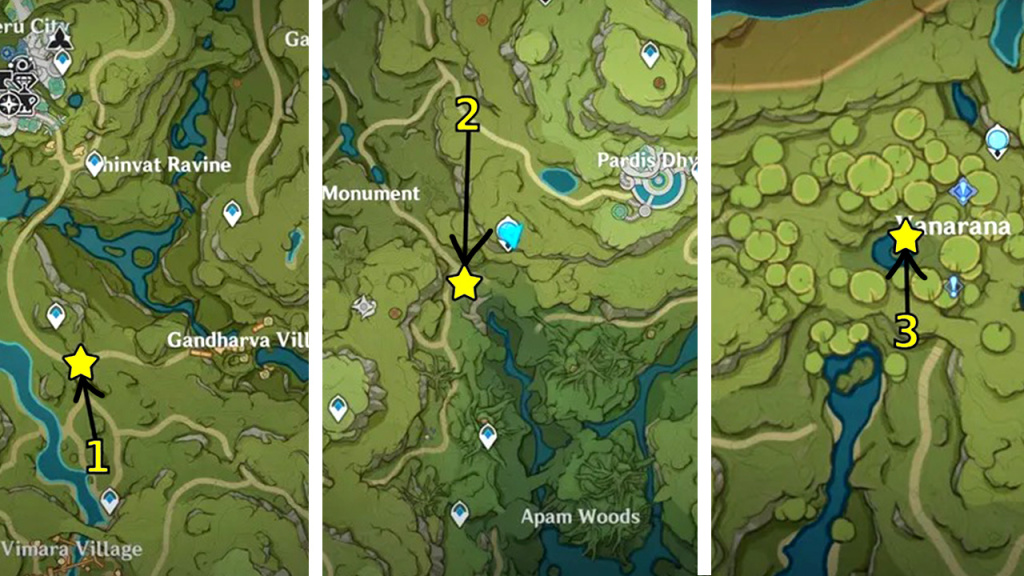 The necessary tasks are the Coordinates of Sun and Rain domain's toughest obstacle.
Start by completing the ensuing quests in the correct order:

The picture up above displays the starting points for each quest. 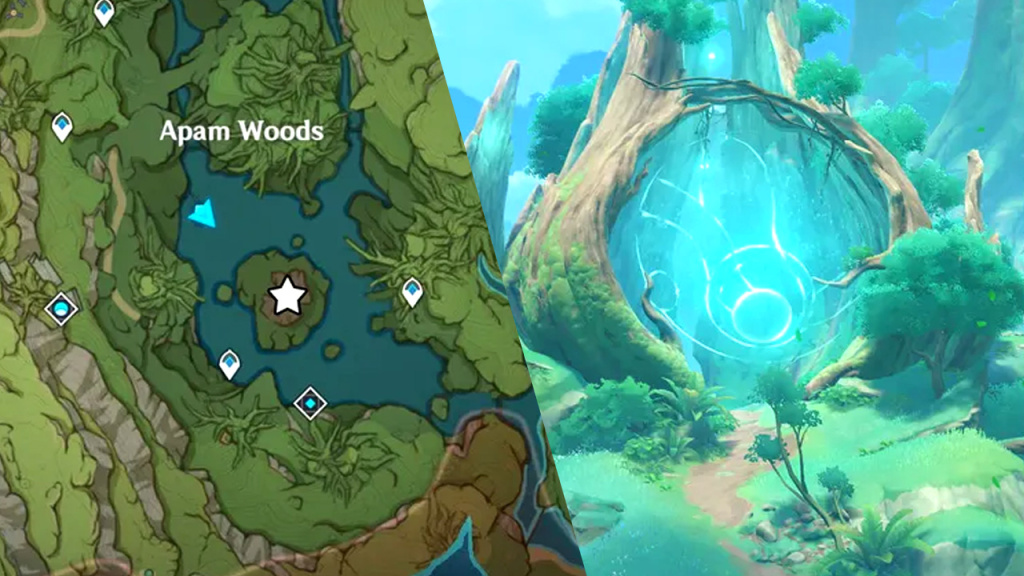 After finishing the quests, take the following actions:

-Go back to the big tree in Apam Woods and slide down the hole in the middle.

-Activate the Dendro pillar, then go to the Sprouting Branch by following the musical trail.

-To unlock a healthy Dendrograna, play The Rhythm of the Sprout close to the Sprouting Branch.

-To unlock the domain's entry, interact with the healthy Dendrograna and use a charged attack to hit the target above the Dendro pillar.